Even though Jesus preached absolutely nonstop about the kingdom, that word is quite a puzzle to readers. I used to think of “kingdom” as a very esoteric, abstract idea, not considering the fact that the word kingdom describes a community. It’s describing God’s relationship with a whole group of people whom he is redeeming. When we look for the “gospel” in the Gospels we search for an individual message of salvation. Instead, Jesus was speaking in terms of redeeming a whole people. 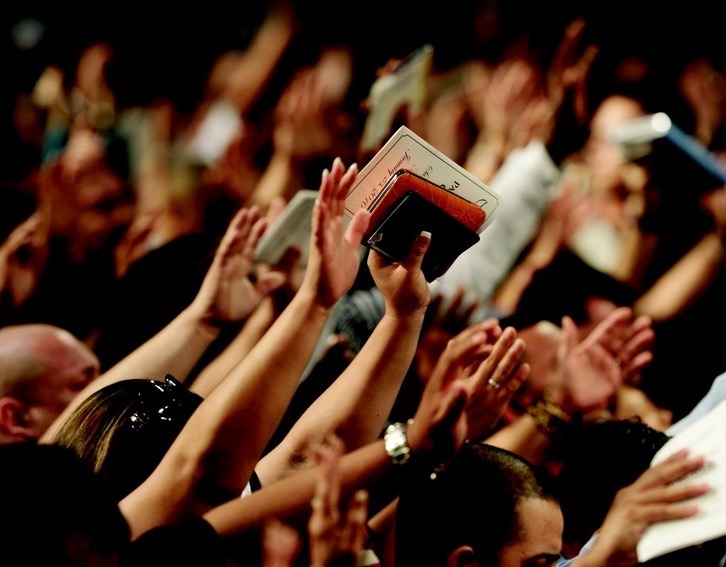 Consider—if “Christ” means “God’s appointed King,” it implies that he rules over a kingdom, a body of people. To “accept Christ” is to “enter his kingdom,” an inherently plural action. The main focus of his earthly ministry was to announce what God was doing on earth to redeem an entire people for himself.

Back in the early 2000s, bestselling vampire-genre novelist Anne Rice made a splash by publicly announcing that she had become a Christian. A few years later, however, she announced that because she disagreed on various social issues, she was leaving the church. She pledged that she was still committed to her faith in God.

If you grasp the communal nature of salvation, you realize that this is inherently impossible. You can’t quit the kingdom without quitting the King. You may be a solitary, do-nothing member who disagrees with everyone on every issue and never darkens a church’s doorway, but you’re still a part of the body of Christ, no matter what you do.

In America, our individualism makes us ever more prone to privatized faith. A growing number of people see participation in the church as unnecessary and decide to drop out. Why do we wonder when it does poorly?

What Can We-Thinking Teach Us?

As much as it seems like individualism defines us, I’ve discovered one form of group-thinking we still engage in quite regularly. I call it “they-thinking,” where all the members of a group are seen as a whole and the group is assumed to think and act as one whole mass. It sounds almost absurd, but it’s not uncommon when we get angry. Stereotypes and racism are products of this evil type of corporate thinking which focuses on pitting “us” against “them.”

A tragic example is the libelous slur that has been leveled at Jews down through the ages by Christians: “Christ killer.” It sounds almost nonsensical to individualists. Why would you accuse a Jewish person living today of a murder that occurred millennia ago? This slur only makes sense when you imagine an entire group acting as a seamless whole. 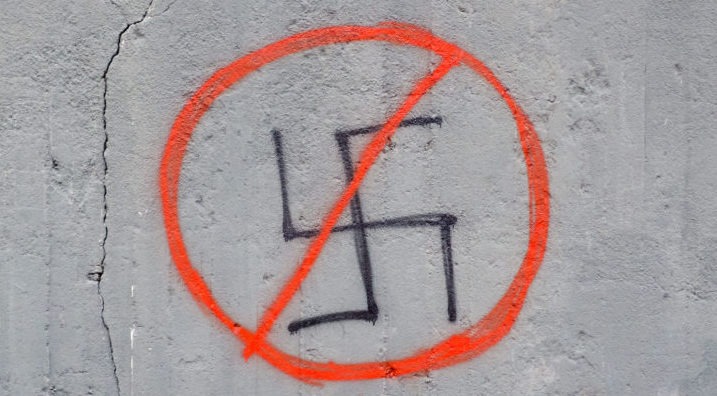 Christians are horrified when they discover how common anti-Semitism has been in our history, and then recognize that this attitude has robbed us of important insights about Jesus. What should we do?

Once again I see different types of responses. One is that of an individualist, who assumes, “It’s not my problem because I didn’t personally do it.” The next is that of a “they-thinker,” who gets very angry at how the church has sinned by cutting itself off from its Jewish roots. Some even accuse the church of the same kind of collective guilt that was used to accuse the Jewish people! Angrily they drop out—forgetting that, as followers of Christ, they themselves are a part of the group they are accusing. You can’t quit the kingdom without quitting the King.

The best response, I’ve found, is that of a “we-thinker” who says, “I too am connected with the people of my past, and I mourn over how we’ve persecuted the Jewish people.” A “we-thinker” will ask, “How can I help my people change? How can I learn more? What can I do to share this rich heritage with my fellow Christians?”